The City of Jacksonville Beach operated its own fire department beginning in 1890 when the city was known as Pablo Beach. In November of 2019, fire service responsibilities were contracted out to the City of Jacksonville. The Fire Department started as a volunteer department with a hose reel cart that was pulled by the firefighters. The department progressed to having a horse-drawn hose wagon and eventually purchased a motorized truck. Prior to being contracted out in 2019, the department consisted of two fire stations with 27 career firefighters operating three shifts, plus a Fire Chief, Fire Marshal, Training Lieutenant, and Administrative Assistant. It operated two Engines and a 75' Quint serving as front line apparatus with two engines in reserve.

The Jacksonville Beach Fire Department is proud of the service it provided and its past members. In 2015, the department received an ISO rating of 2. The Department has 30 retirees with hire dates back to 1933 and up to 37 years of service.

The Fire Department's mission was to "provide professional fire and life safety services to people in need". 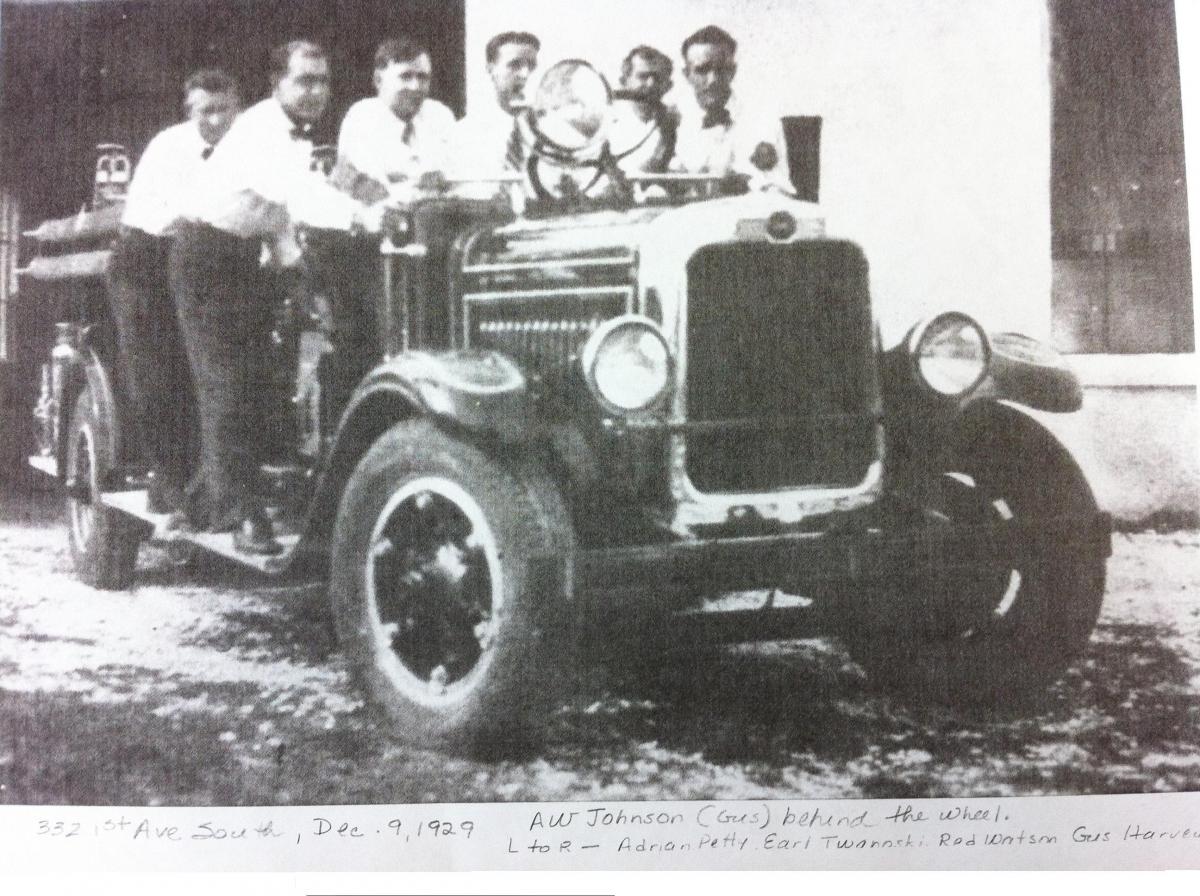